Long time YumiGirl Lily Bones shares her personal story about dancing with Breast Cancer. She explains why maintaining a healthy metabolism to keep hormonal cycles in balance is essential for dancers. 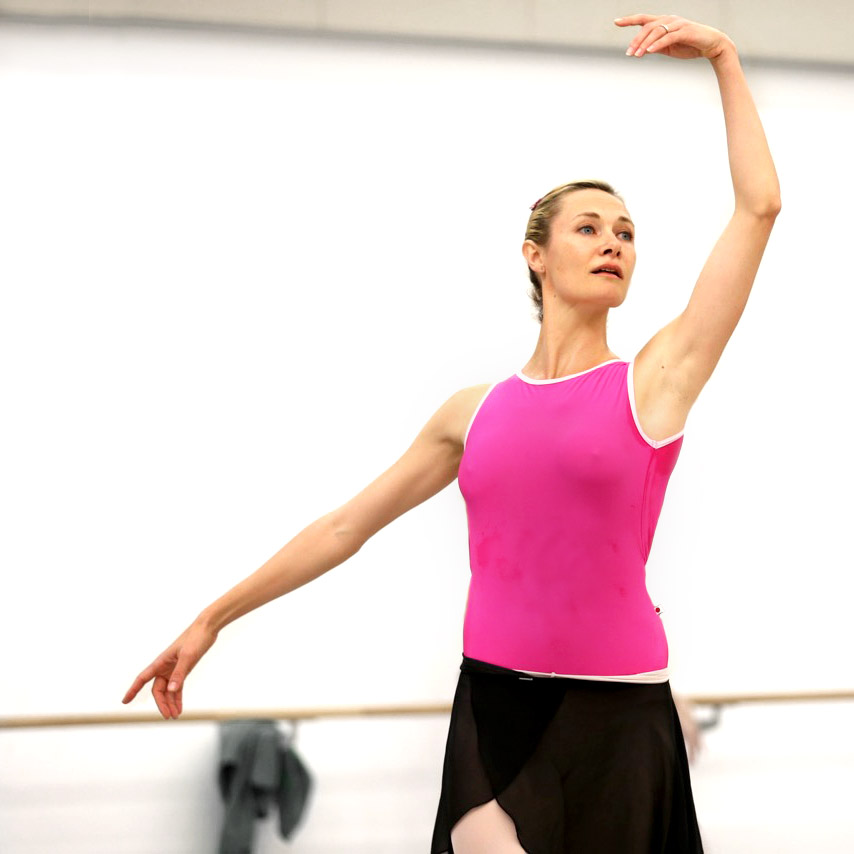 At the age of 30, dancer Lily Bones felt that her career was in good place, "I felt confident about who I was and what I could do as dancer." Born in Australia, Lily began her career at the Queensland Ballet and later moved to Europe to dance with professional companies in Barcelona and London. When she discovered a lump in her breast, doctors assumed that because of her age and active lifestyle "it was nothing to worry about." Two years later she was diagnosed with Breast Cancer and underwent a bilateral mastectomy operation and chemotherapy treatments. "I was shocked to be told I might not be able to dance anymore, and probably wouldn’t be able to have children."

Despite the challenges of her condition and treatments, Lily was determined to keep the lifestyle she knew. Two months after her operation she danced the leading role in the South African Ballet’s production of The Sleeping Beauty, "There were a few lifts that were painful and looking back I probably wasn’t quite ready emotionally but It was something I really wanted." Later Lily returned to Europe and received a contract with the Slovak National Ballet Company where she met her husband. After dancing a season together in Slovakia they moved back to Australia, where they currently live with their newborn daughter.

Like many dancers, Lily never considered herself a candidate for Breast Cancer, "I ate healthy, and was dancing eight shows a week." Through her own experience she learned about the connection between hormone levels and cancer, which can put seemingly healthy women at risk, "When women stop getting their cycle, which happens often to dancers because we work so hard" the body’s progesterone levels are depleted. In addition the high stress levels that many dancers experience can reduce the amount of estrogen the body produces.

"We are passionate about what we do, so it’s normal we give 110%, but the people we work for need to be aware of the stress levels they put on dancers, and dancers themselves need to learn how to de-stress and meditate." Lily emphasizes the importance of eating well to avoid gynecological problems caused by hormonal imbalance, "If you are able to have babies your body is in balance."

Lily hopes that by sharing her story she can help raise awareness within the dance community about the risk factors related to diet, weight loss, stress and metabolism. Having been a Yumigirl for many years, Lily personally reached out to YUMIKO when she began to fundraise for her treatments. To help Lily spread awareness of the issues surrounding breast cancer YUMIKO created the special edition Awareness leotard in 2015, from which a percentage of proceeds go to Breast Cancer Research and early detection education. The Awareness leotards are available again in Yumiko Boutiques during the month of October 2016.

If you would like to know more, or connect with Lily personally please visit her Facebook page. Additionally her book Dancing with Breast Cancer is available on Kindle. "I wrote this book because I wanted to document all the information that was given to me so that other people can benefit from it."