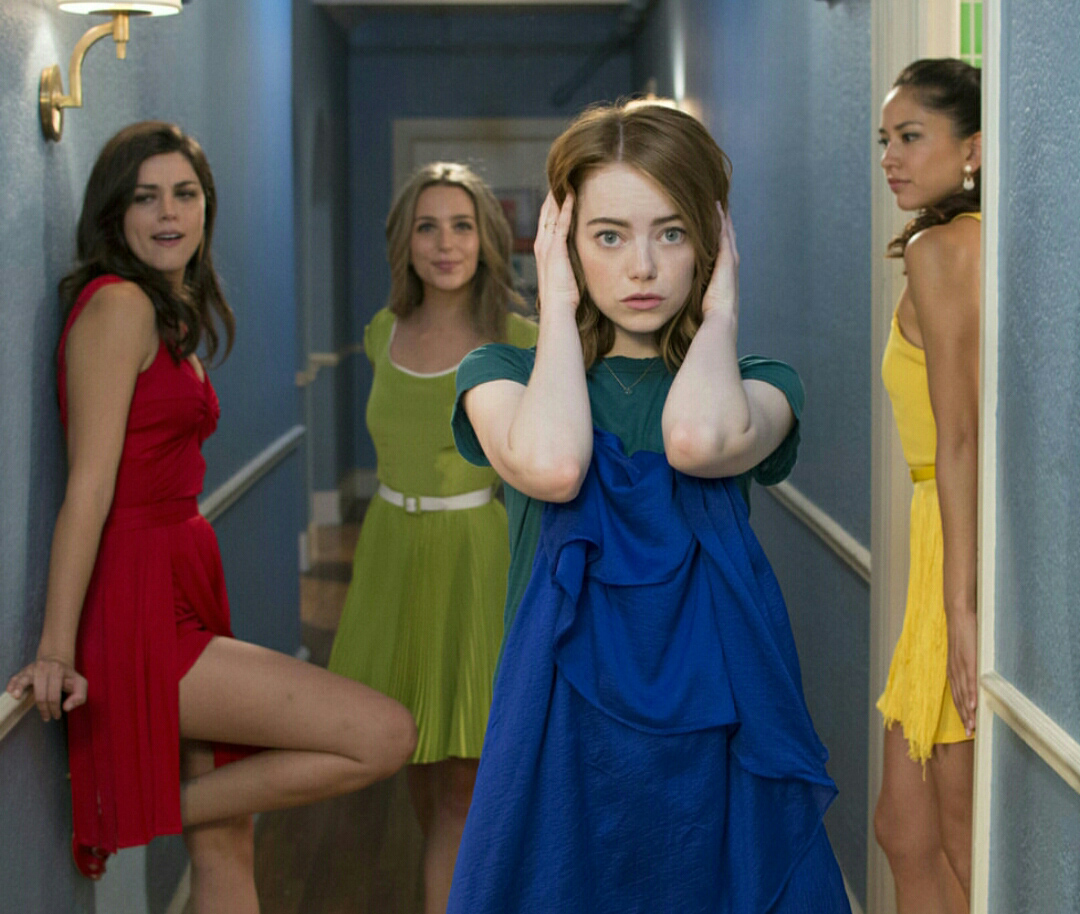 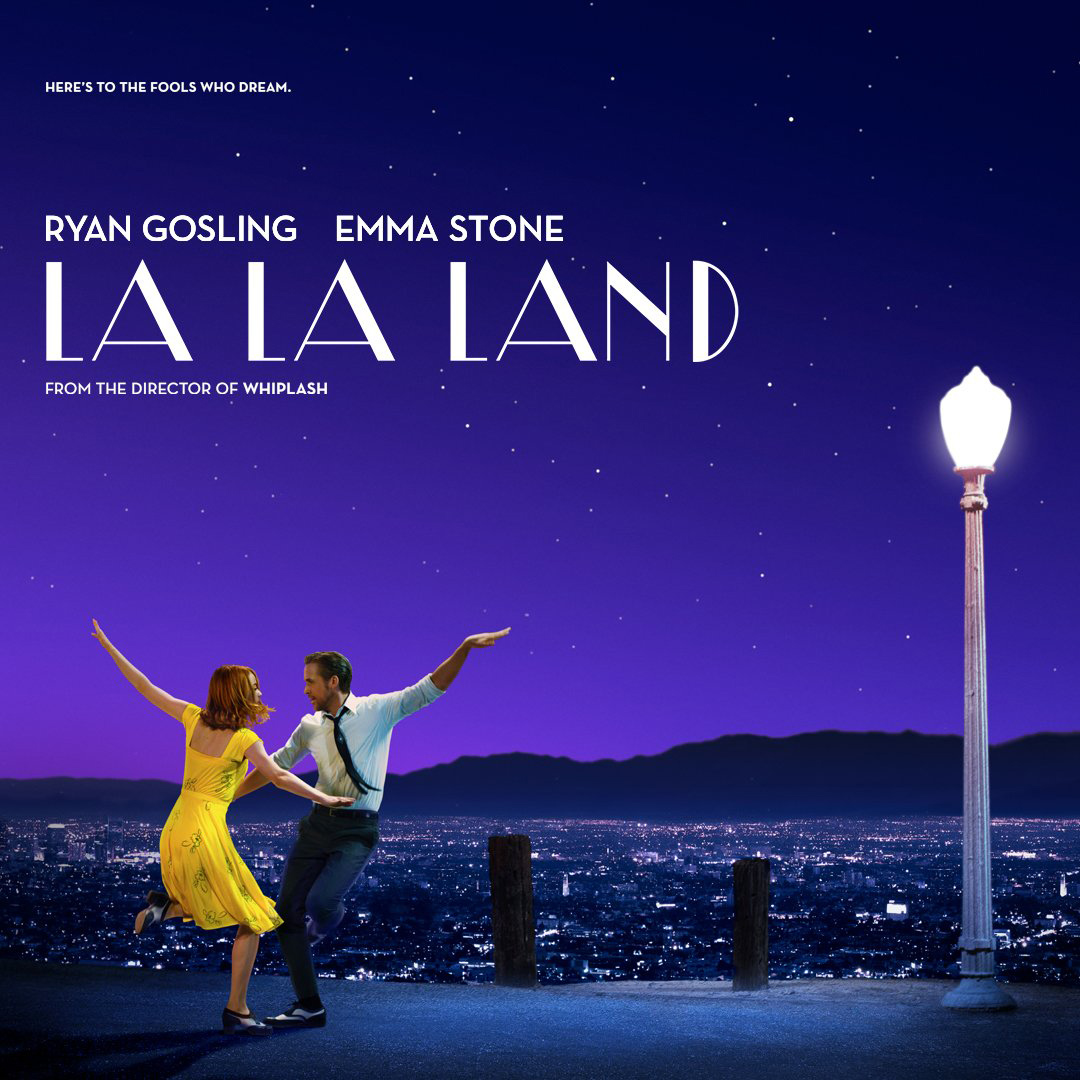 At Yumiko we can’t wait to see Sonoya Mizuno in La La Land, but we are not at all surprised by her Hollywood success. Having worked closely with Yumiko for over 10 years as a featured dancewear and activewear model, Sonoya’s natural elegance and dedicated attitude was the inspiration behind the 2010 Yumiko Sonoya design style.

Born in Tokyo and raised in England, Sonoya began her career as a ballet dancer. After graduating from the Royal Ballet School in London she went on to join the Semperoper Ballet in Dresden. It was here in Dresden where Yumiko Takeshima, then a principal dancer with the company, first met Sonoya.

“Sonoya is such a sweet and genuine person.
She always worked very hard at everything she did.”
Yumiko Takeshima

In addition to modeling for Yumiko, Sonoya has modeled for Chanel, Alexander McQueen, Saint Laurent, Calvin Klein and Louis Vuitton. She made the leap to Hollywood with her debut in the 2013 film Ex Machina, and is currently working on the new Alex Garland film Annihilation with Natalie Portman.

We wish Sonoya all the best and will be eagerly following her exciting new career.